The following two articles will provide some statistical and anecdotal evidence as to the size and impact of the stalking phenomenon in the United Kingdom. At the time of writing, stalking has not as yet been adopted as a specific, stand-alone crime by the UK criminal justice system. However it will be defined as a stand-alone criminal offence in November 2012. Currently, the crime of stalking in the UK is technically known as the crime of harassment.

Whilst statistical analysis has been conducted purely in relation to the UK, statements provided to me by a large number of stalking and cyberstalking victims globally, provides anecdotal evidence of similar trends in other jurisdictions.

These articles consider and comment briefly on the following aspects of stalking, cyberstalking and harassment in the UK: 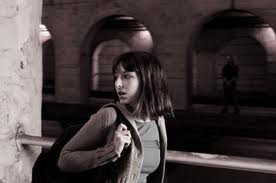 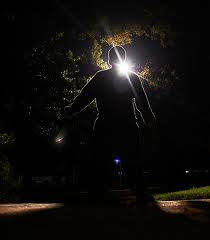 Stalking and harassment is behaviour: 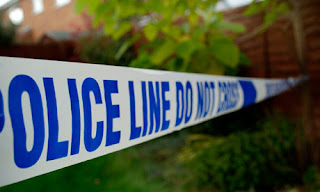 The next article will particularly deal with research based evidence of the impacts of cyberstalking and stalkings attacks / campaigns; along with societal responses and the typical responses of the UK Police and the UK criminal justice system.

Please feel free to contribute to the discussion and/or to ask questions or ask for assistance via the comments section below, or privately and confidentially via the contact page on my website www.andrewsteelesmith.com


I hope that this post has been of some assistance to you. Stay strong!